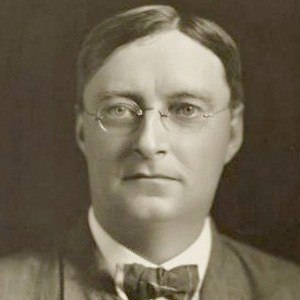 An award-winning author and muckraking journalist, he was also a co-founder of the National Association for the Advancement of Colored People. His 1927 biography, The American Orchestra and Theodore Thomas, won the Pulitzer Prize in 1928.

In an early article for Everybody's magazine, he condemned the Beef Trust. In his 1908 publication, Lawless Wealth, he also spoke out against the Tobacco Trust.

In 1909, following a race riot in Springfield, Illinois, he became one of four founders of the NAACP.

He was born in Davenport, Iowa, as the son of an outspoken abolitionist.

After the founding of the NAACP, Harry Moore and other activists helped to promote and advance the organization throughout the United States.

Charles Edward Russell Is A Member Of