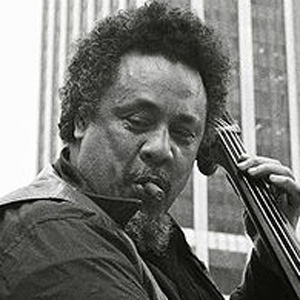 Jazz double bassist and composer who was inducted into the Down Beat Jazz Hall of Fame in 1971 for his influence on and development of jazz.

His favorite instrument to play while he was growing up was the cello.

He released over forty albums as a bandleader before his death, including Pithecanthropus Erectus in 1956.

He considered Duke Ellington to be one of his greatest influences.

Charles Mingus Is A Member Of