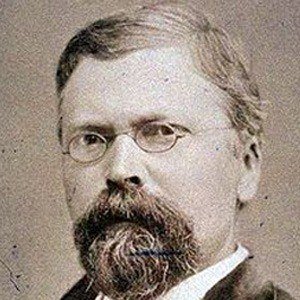 The co-author, with James Norman Hall, of the Bounty Trilogy. His books became famous as a result of 1935 and 1962 film adaptations.

He met his future co-writer during World War I; the two collaborated on the 1920 memoir, The Lafayette Flying Corps.

He wrote several other works that became popular films: John Ford's Hurricane was based on the novel by the same name, and the novel No More Gas became The Tuttles of Tahiti in 1942.

Born in London to American parents, he had an itinerant childhood, following his father's business interests from state to state.

Alan Ladd and James Mason starred in the Paramount Pictures film, Botany Bay, which was based on Nordhoff's novel.

Charles Nordhoff Is A Member Of