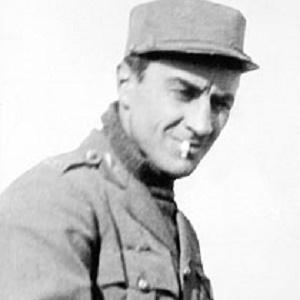 An American author and World War I veteran, he co-wrote the novel Mutiny on the Bounty with Charles Nordhoff. Hall's other works include Men Against the Sea and Pitcairn's Island.

He pretended to be Canadian and enlisted in the British Army during World War I, serving in the Royal Fusiliers as a machine gunner.

He spent most of the post-World War I years of his life in Tahiti.

With his wife, Sarah "Lala" Winchester, he had two children.

His novel Passage to Marseille was made into a film starring Humphrey Bogart.

James Norman Hall Is A Member Of