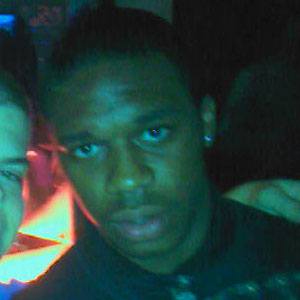 He debuted with the French under-21 football team in September of 2007.

He signed a five-year contract with the Aston Villa football club in 2011.

He was born in Harfleur, France to a family of Congolese descent.

He and Nikos Dabizas both played for the Newcastle United F.C.

Charles Nzogbia Is A Member Of