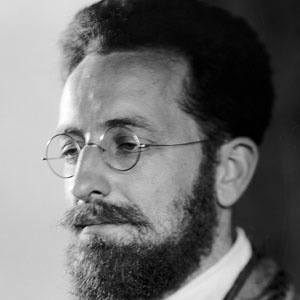 Musicologist and composer who formulated the dissonant counterpoint.

He led the Cologne Opera for several years before moving to a teaching position at University of California Berkeley.

He worked for the Works Public Administration's Federal Music Project, which gave unemployed musicians jobs during the Great Depression.

His son Pete Seeger became an American legend, performing at the Woodstock Festival in 1969.

He and Peter Arnett both graduated from Harvard University.

Charles Seeger Is A Member Of