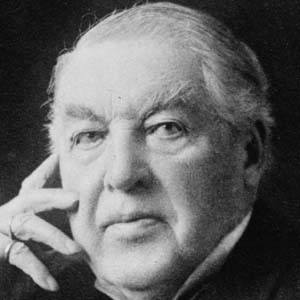 One of Canada's founding fathers who played a pivotal role in introducing Nova Scotia into the Canadian Confederation in 1867. He also served as Minister of Public Works and Minister of Railways and Canals.

He had his first political position as a provincial secretary before becoming the 5th Premier of Nova Scotia in 1864.

He also went on to serve a brief stint as the 6th Prime Minister of Canada in 1896.

He and his wife Frances Morse had six children: Orin, Charles, William, Emma, Lilly, and Sophy.

He is a former Prime Minister of Canada like his 20th century contemporary Justin Trudeau .

Charles Tupper Is A Member Of