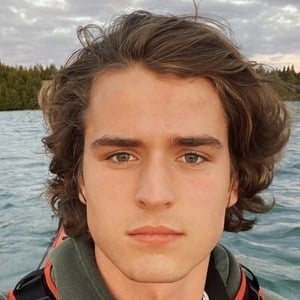 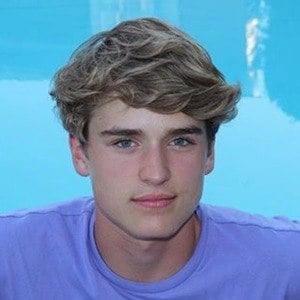 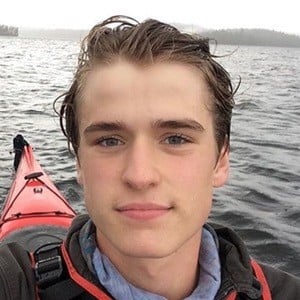 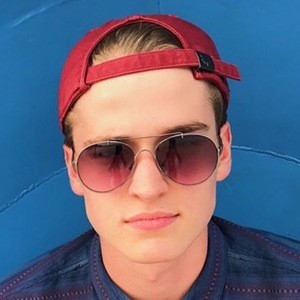 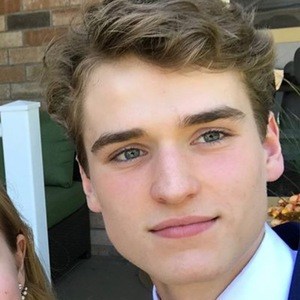 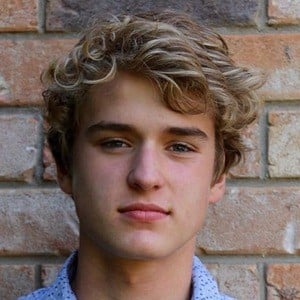 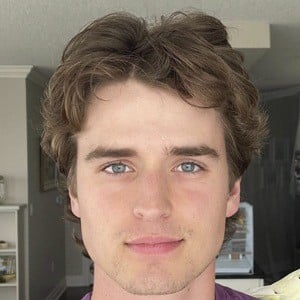 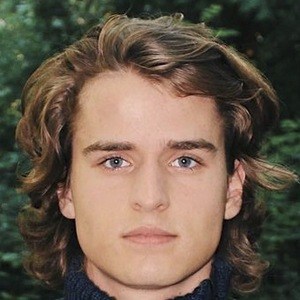 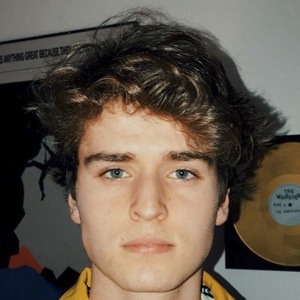 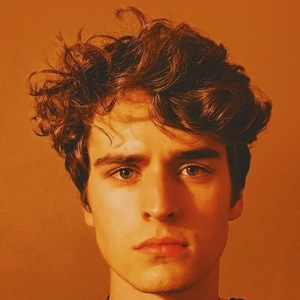 He knew he wanted to be an actor when he saw his very first stage play when he was 5 years-old. He joined the Soulpepper Theatre Company in Toronto as soon as he could.

He plays hockey and basketball, swims competitively and competes in triathlons. He also plays the piano.

He has an older sister and a dog named Ella. He speaks fluent French because he was educated in a French immersion school program.

Charles Vandervaart Is A Member Of