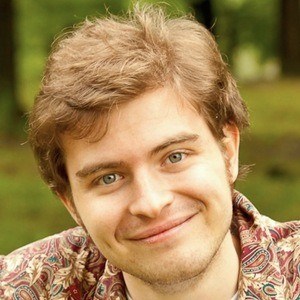 Canadian actor who rose to fame for his role in the animated series The Future is Wild.

He recognized his passion for acting at a young age and began pleading for an acting agent when he was six.

He won the Songwriter's Association of Canada Award for Best Songwriting in 2009.

His middle name is Lawrence and he grew up with his family in California.

He once worked with Billy Ray Cyrus.

Taylor Abrahamse Is A Member Of