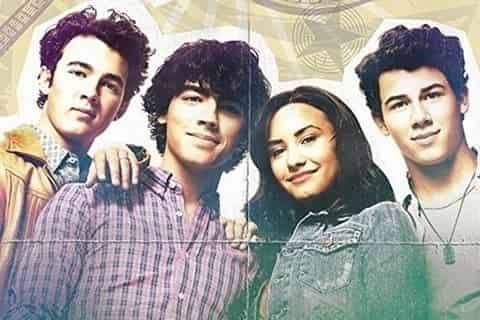 The second in the Disney Channel original musical series that follows a group of teens who take on a rival camp in a battle of the bands.

Over 1,000 Camp Rock fans were invited to be extras in the film. The movie is Demi Lovato's second onscreen kiss.