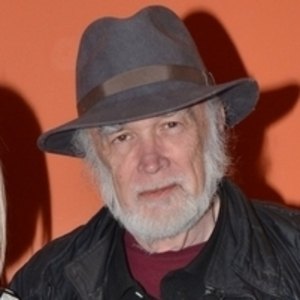 An American author of novels such as Love, Roger (1969) and The Marriage of a Young Stockbroker (1970), he is best known for his 1963 work, The Graduate, which was adapted into a popular 1967 film. His later novel, New Cardiff, was also turned into the 2003 film, Hope Springs.

He attended Williams College during the late 1950s and early 1960s. He turned down an inheritance from his physician father and instead moved to New York state to become a writer.

He once managed a nudist camp in New Jersey.

He lived with his partner, Eve, for many decades. The couple's children were illegally home-schooled in California for a time.

His novel, The Graduate, was made into a successful film starring Dustin Hoffman.

Charles Webb Is A Member Of