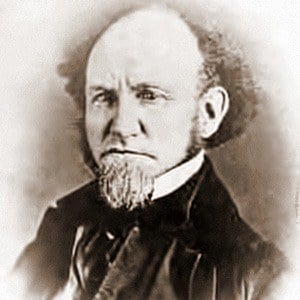 Commander of the Lost Battalion of World War I and recipient of the Medal of Honor.

He joined the Army in 1917, just before the U.S. officially entered World War I. Following his initial military training, he was sent to France.

He famously refused to surrender during an October, 1918 battle in which he and his men found themselves surrounded by enemy troops and cut off from supplies.

He was born in Wisconsin, and he grew up in Massachusetts.

He was portrayed by actor Rick Schroder in the A&E television film The Lost Battalion.

Charles White Whittlesey Is A Member Of