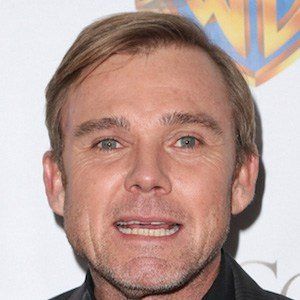 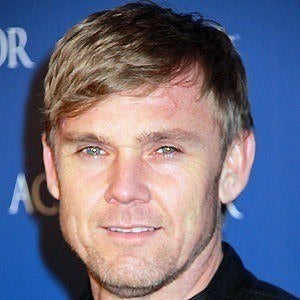 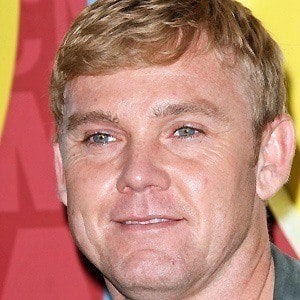 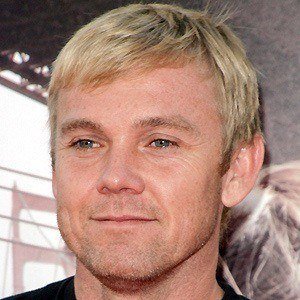 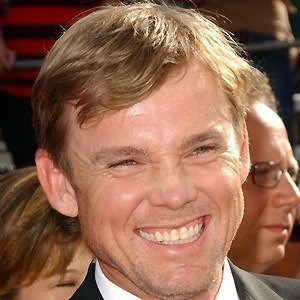 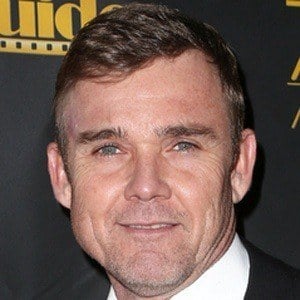 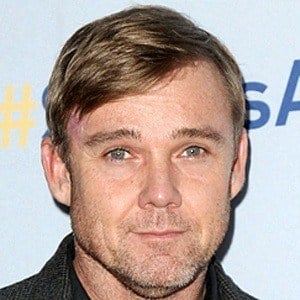 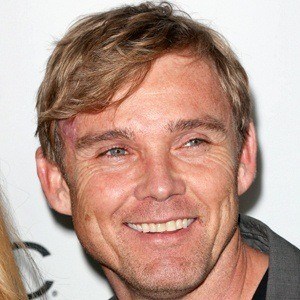 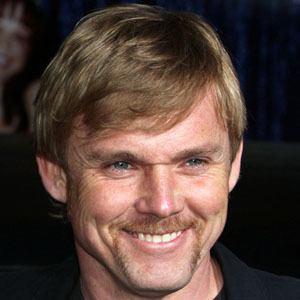 Actor who first rose to fame as a child star on Silver Spoons. He grew up to play a major role on NYPD Blue. He starred in 24 as Mike Doyle and also played a role on the western Lonesome Dove.

He won the Golden Globe Award for Best New Male Star for his debut role in The Champ when he was nine.

He was nominated for an Oscar Award for his role as T.J. in The Champ.

He got married to Andrea Bernard in September 1992, and the couple had four children together: Cambrie, Luke, Faith, and Holden.

Jon Voight played his father in The Champ.

Ricky Schroder Is A Member Of