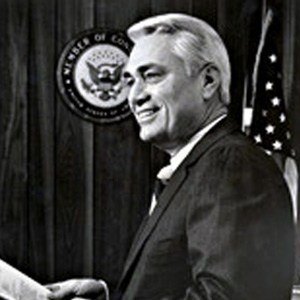 Republican politician who was a federal judge and a member of the House of Representatives for California from 1967 to 1979.

He worked as a Judge in the U.S. Court of Appeals until his death in 2000.

He and his late wife Yvonne L. Boots were survived by two children.

His support for President Richard Nixon almost cost him reelection after the Watergate scandal.

Charles Edward Wiggins Is A Member Of