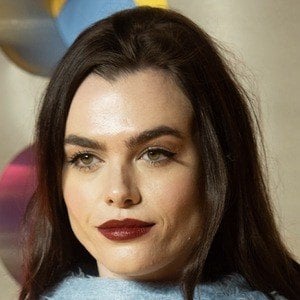 Muse Management New York City represented model who has been featured in international magazines such as Harpers Bazaar, Schön, Tank and Ciaté.

She got started in the model industry after a friend sent in her Facebook pictures to London agencies.

She wrote an unapologetic Facebook post talking negatively about her old model agency that dropped her for being "too big" and "out of shape" in October of 2015.

She is a British model from South-East London, England.

She and Trae Harris have done with the YouTube channel StyleLikeU.

Charli Howard Is A Member Of