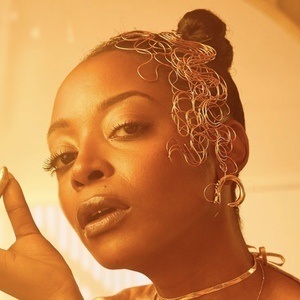 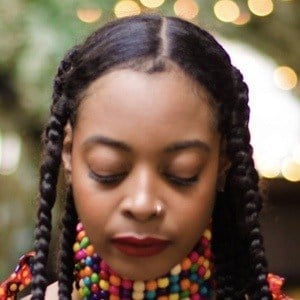 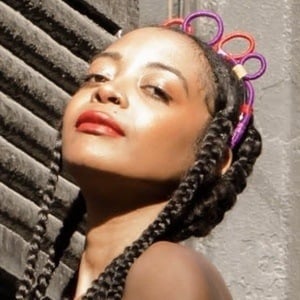 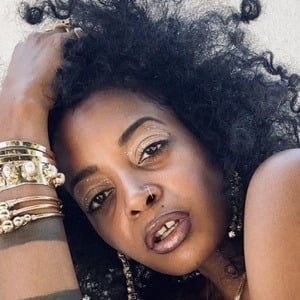 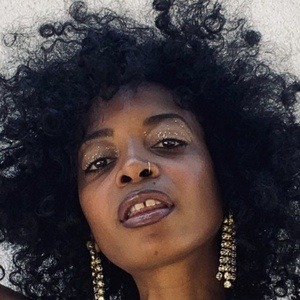 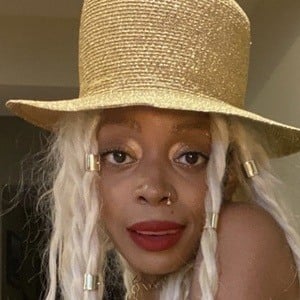 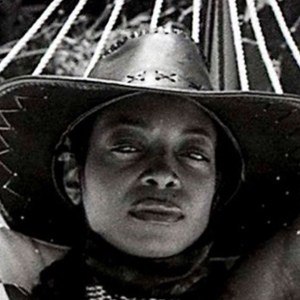 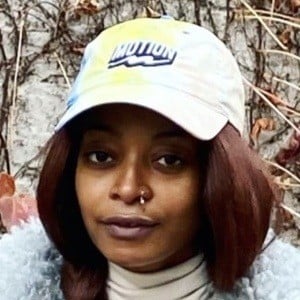 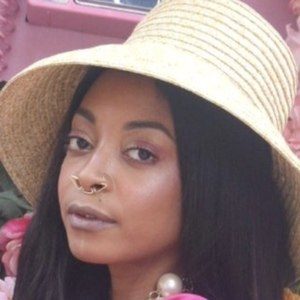 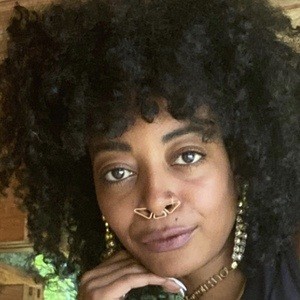 Actress renowned for making her film debut in the 2013 Sundance premiere Newlyweeds. She then went on to play Spitty in the hit Netflix series Orange Is the New Black.

Even from the age of four, she knew she was destined for a career in entertainment. She began the road to fame modeling and competing in beauty pageants.

A versatile performance artist, she has made numerous appearances in episodes of Stylelikeu's YouTube web series.

She was raised by her mother Monique in Baltimore, Maryland.

She starred alongside stage actress Tonya Pinkins in the 2013 comedy Newlyweeds.

Trae Harris Is A Member Of