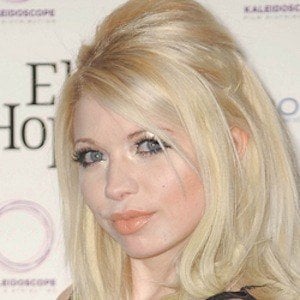 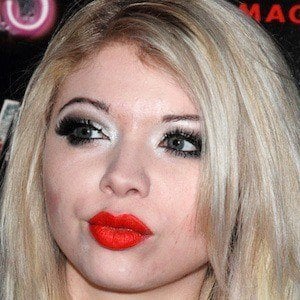 Actress who is known for her work in the British crime/action film genres. She appeared in the 2012 crime film Riot.

She and her family traveled throughout Europe during her younger years. She began doing magic and illusions, before eventually finding acting.

In 2012, she appeared at the Leicester Square Theater on London's West End in a stage production of Dracula. She played the character Lucy Westenra alongside Andrew Lee Potts.

She made her feature film debut in the 2012 horror comedy Strippers vs. Werewolves alongside Robert Englund.

Charlie Bond Is A Member Of