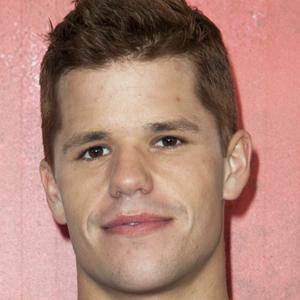 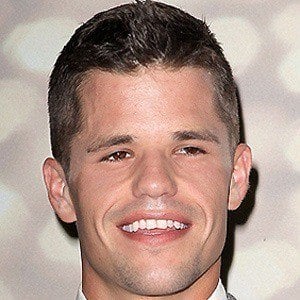 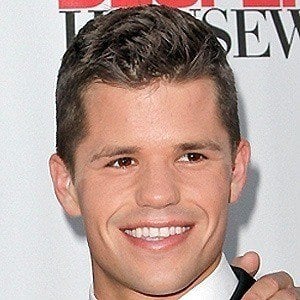 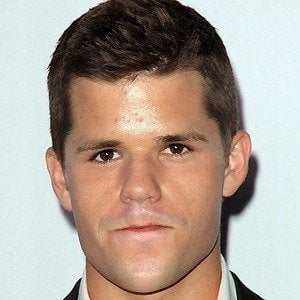 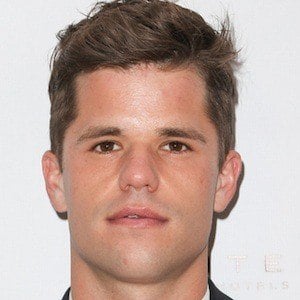 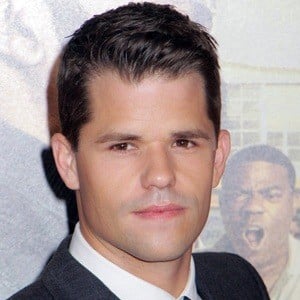 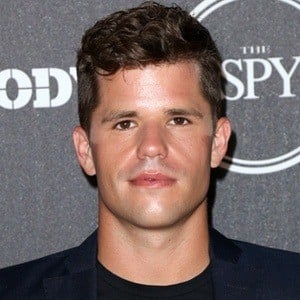 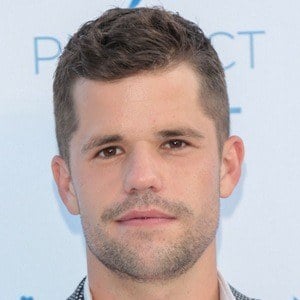 Actor best known for his role as Porter Scavo on the long-running ABC series Desperate Housewives, he also played Tyler in the 2015 film I am Michael.

He made his acting debut in an eighth-grade production of Shakespeare's A Midsummer Night's Dream.

He had a recurring role as Ethan on Teen Wolf. He appeared on Hawaii Five-0 and played Michael in the miniseries When We Rise.

He was born seven minutes before his twin brother, fellow actor Max Carver; the time difference was enough to give the brothers different birth dates.

He played the son of Felicity Huffman's character on Desperate Housewives.

Fist Fight
The Boys in the Band
I am Michael
More