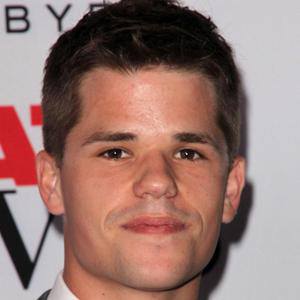 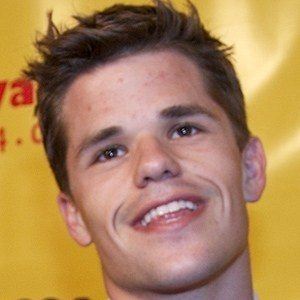 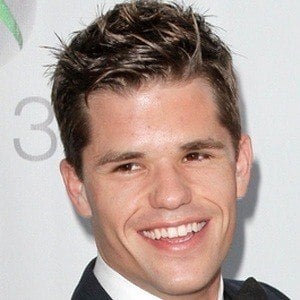 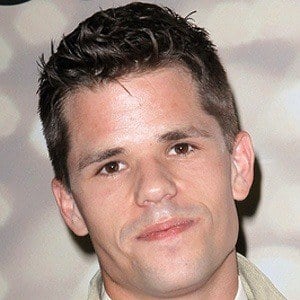 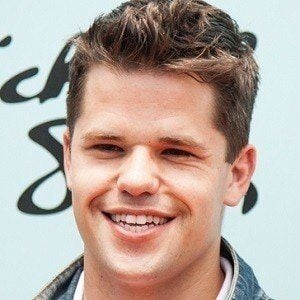 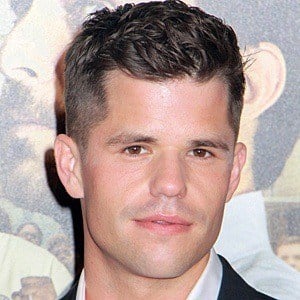 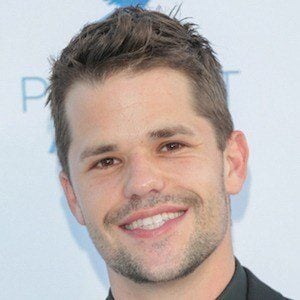 Actor best known for his roles as Preston Scavo on ABC's Desperate Housewives and as Aiden on Teen Wolf. He played Tyler in 2015's I Am Michael.

He made his television debut as an intern on the popular television show The Office in 2009.

He had 2013 film roles in Dean Slater: Resident Advisor and Mantervention.

He has a twin brother named Charlie, with whom he does not share a birthday even though they were born only seven minutes apart.

In 2012, he guest starred in an episode of the series Victorious with Victoria Justice.

Max Carver Is A Member Of