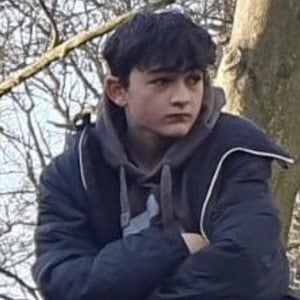 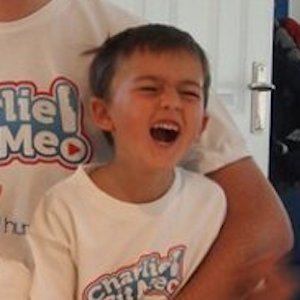 Known as the subject of the former #1 viewed video on YouTube and viral sensation "Charlie Bit My Finger." The video, posted in May 2007, has since gone on to amass more than 840 million total views.

His father ended up putting the now viral clip of him and his brother, Harry on YouTube because the file was too big to send to Charlie's godfather by email.

In September 2012, he appeared with his family on the British Channel 4 series Big Fat Quiz of the '00s. In 2010, his video "Charlie Bit My Finger" was ranked by Time Magazine as YouTube's #1 viral video.

His father Howard has run the HDCYT YouTube channel where the video "Charlie Bit My Finger" is featured.

In 2014, Jimmy Kimmel Live's After Oscars Special aired a parody video of his "Charle Bit My Finger" video, with him being portrayed by actor Liam Hemsworth.

Charlie Davies-Carr Is A Member Of