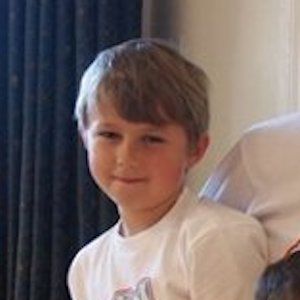 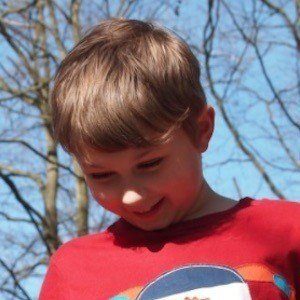 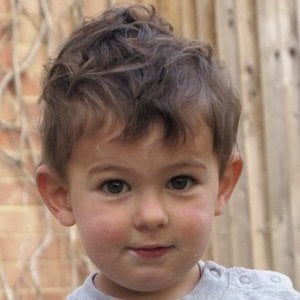 Widely known for his appearance in the viral sensation Charlie Bit My Finger YouTube video. It was his finger that was bitten by his younger brother, Charlie Davies-Carr. His video has been viewed over 840 million times.

His father captured the moment of his brother Charlie biting his finger in an attempt to capture the boys growing up. His video was uploaded to YouTube so his father could show his grandfather.

In March 2010, his video "Charlie Bit My Finger" was ranked as YouTube's #1 viral video by Time Magazine. It was previously ranked as the #1 viewed YouTube video on the site during that same year.

His father's name is Howard, who has run the HDCYT YouTube channel where "Charlie Bit My Finger" is featured.

In 2014, on the Jimmy Kimmel Live After Oscars special, a parody of the "Charlie Bit My Finger" was made featuring Chris Hemsworth portraying him.

Harry Davies-Carr Is A Member Of