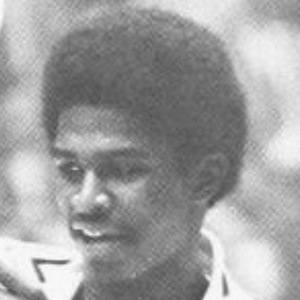 Shooting guard who played in the NBA from 1971 to 1973 for the Cleveland Cavaliers and Portland Trail Blazers after a successful collegiate career at Wake Forest.

He played high school basketball at Brooklyn Tech and the Laurinburg Institute.

He was the ACC Player of the Year in 1971 at Wake Forest.

Ralph Sampson also won the ACC Player of the Year Award while playing for the University of Virginia.

Charlie Davis Is A Member Of