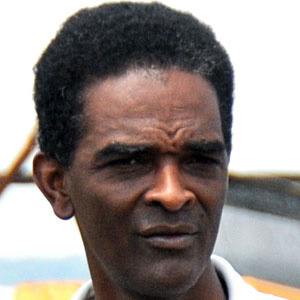 Hall of Fame center who was a 4-time NBA All-Star and the 1984 Rookie of the Year with the Houston Rockets.

He was a three-time Naismith College Player of the Year at the University of Virginia.

After spending his first four years with the Rockets, he played for the Golden State Warriors, Sacramento Kings, and Washington Bullets before continuing his professional career in Spain and in the CBA.

Ralph Sampson Is A Member Of