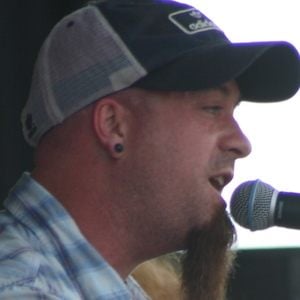 Religious singer and songwriter whose become known for prodigious goatee as well as his band. He's part of the Passion movement and released his twelfth album, Death of Death, in 2013.

He grew up focusing on rap and then country music before finding his religious calling in 1992. His first album was released in 1994.

He's served as a paster at Frontline church in Oklahoma City. He received a Dove award for his contributions to 2007's collaborative album Everything's Glorious.

He was born in Fort Campbell, a military base in Kentucky.

He and Chris Tomlin both performed on Everything's Glorious.

Charlie Hall Is A Member Of