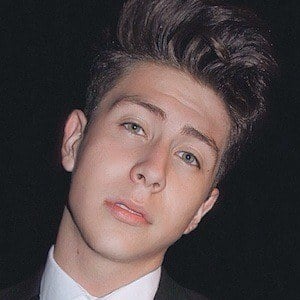 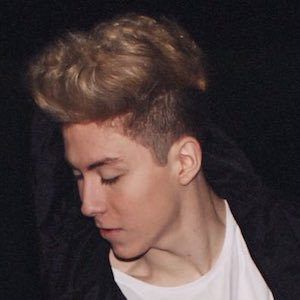 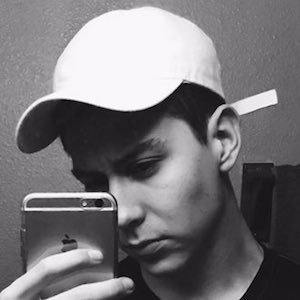 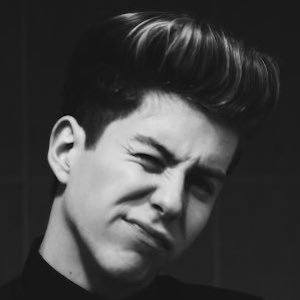 YouNow vlogger and musician who has gained more than 15,000 dedicated fans on the video streaming platform.

He's become incredibly popular on Twitter, with more than 20,000 followers.

He was born in Costa Rica, but grew up in Santa Monica, California. His mother was a professional model and his father was a finalist on America's Got Talent.

He did a cover of Shawn Mendes' "Life Of The Party."

Charlie Herrera Is A Member Of