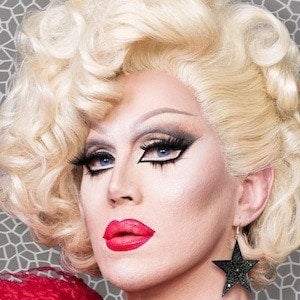 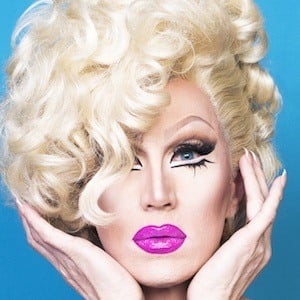 Widely known for his Charlie Hides TV YouTube channel where he has impersonated A-list divas such as Cher and Madonna. He has appeared on the UK TV series Celebrity Big Brother performing these impressions.

He has earned more than 100,000 subscribers to his YouTube channel. He was mentioned by Cher as one of her personal favorite impersonators in an October 2013 Herald Sun article. He has performed on Atlantis cruises and he appeared in Absolutely Fabulous: The Movie.

He has five brothers and four sisters. He married his writing partner, James Alexander Hides.

In July 2013 he featured Kylie Minogue in a video in which he impersonated Cher.

Charlie Hides Is A Member Of