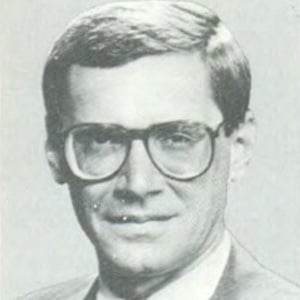 He got his B.A. from Notre Dame and attended the University of Cincinnati College of Law.

He had to deal with the 2001 Cincinnati Riots resulting from perceived racism on the part of city police.

His father, Tom Luken, was also a member of the U.S. House of Representatives.

He worked as a news anchor as WLWT-TV, where former Cincinnati Mayor Jerry Springer also worked.

Charlie Luken Is A Member Of