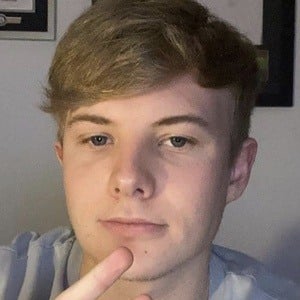 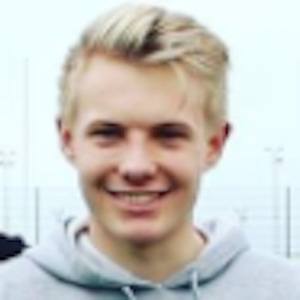 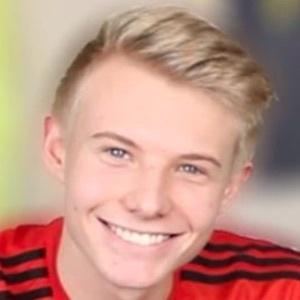 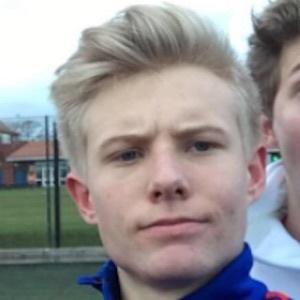 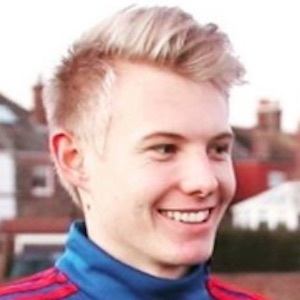 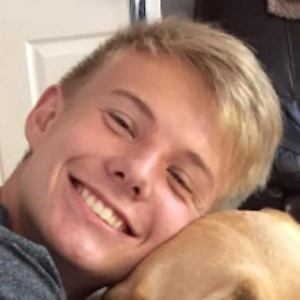 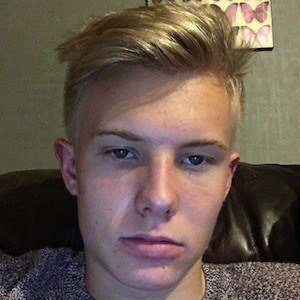 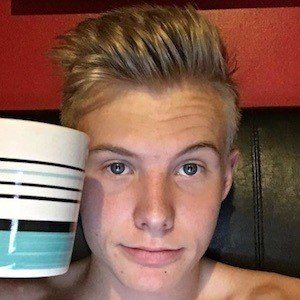 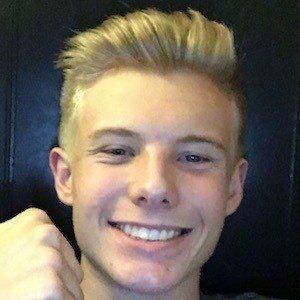 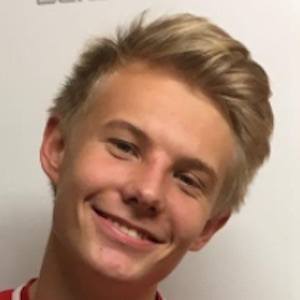 Competitive soccer player who became well known on YouTube for his soccer content on a self-titled channel.

His first video, "Introducing My Channel," was published in January of 2016. He was previously seen on the YouTube channels of Theo Baker and Joe Weller.

He has earned more than 400,000 subscribers to his YouTube channel.

He is from Seaford, England. His mother's name is Kerry. He grew up with a dog named Milo. He began dating a girl named Charlotte Allcorn in February of 2016.

He and Andy Castell broke two Guinness World Records together.

Charlie Morley Is A Member Of