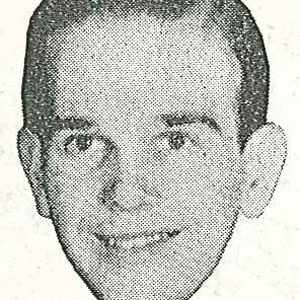 Swedish pianist known for his "boogie-woogie" style of playing. He performed on the popular radio program The Charlie Norman Show.

His parents did not want him to pursue music, which led to him working as a lathe operator.

His single Anitras Dance Boogie sold more than ten thousand copies at the time of its release.

He accompanied renowned French singer Edith Piaf on a TV show in 1947.

Charlie Norman Is A Member Of