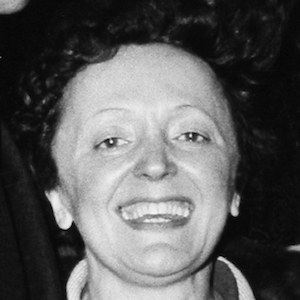 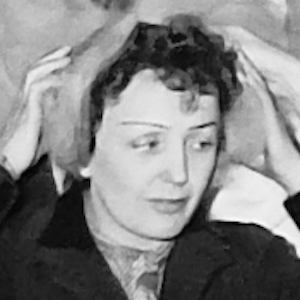 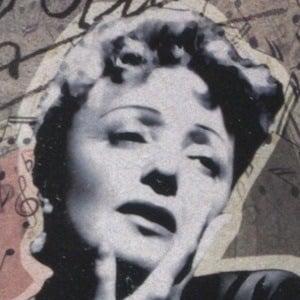 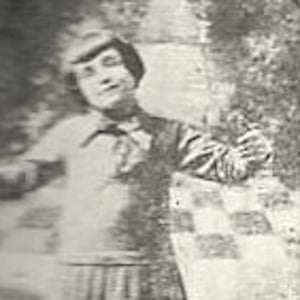 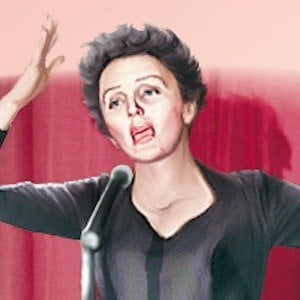 French singer best know for her Grammy Hall of Fame-inducted classic, "La Vie en Rose." She was portrayed by Marion Cotillard in the 2007 film of the same name.

She was raised by prostitutes who worked at her mother's brothel. She worked as a street singer after having her first daughter when she was seventeen.

She was frequently referred to by the nickname "Little Sparrow."

In 1944, she discovered Yves Montand in Paris and made him part of her act.

Edith Piaf Is A Member Of