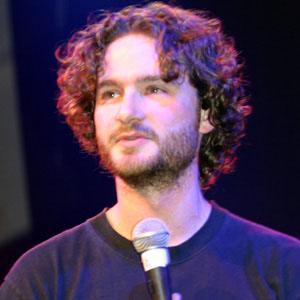 An Australian comedian and television host who is best known for hosting the traveling game show Cash Cab.

He was a law student at Monash University Faculty of Law.

He has written a comedy book entitled Impractical Jokes that was released in 2010.

He married Sarah Krasnostein in 2013, and is a democrat.

He hosted Cash Cab much like Ben Bailey in the U.S. version.

Charlie Pickering Is A Member Of