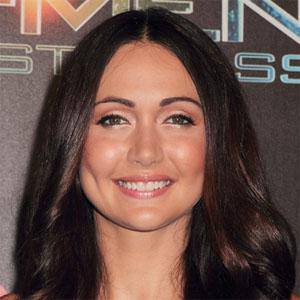 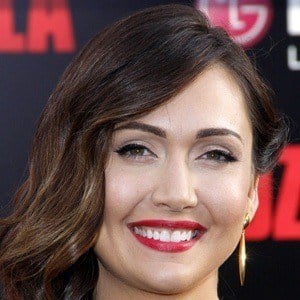 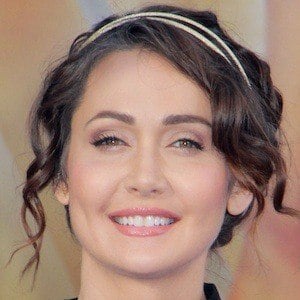 Host of IGN's gaming culture shows Strategize and Weekly Wood, as well as the IGN Daily Fix. With a love of gaming and anime, she frequently appeared on the G4 network and modeled for the J!NX female gamers clothing line.

She became known in gaming circles after a modeling photo of her licking Sony's portable PSP leaked online and became widely circulated.

She provided the voice of Diana Allers in the video game Mass Effect 3.

She married G4tv's Blair Herter in 2012; they welcomed their first child, Emerson Rolland, in March 2013.

Jessica Chobot Is A Member Of