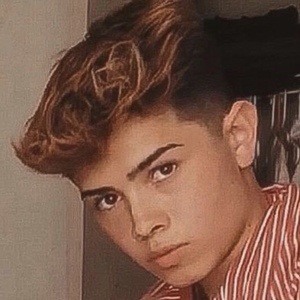 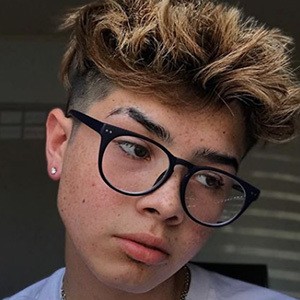 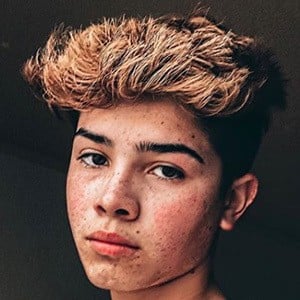 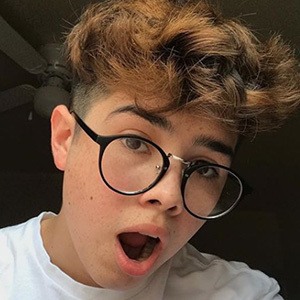 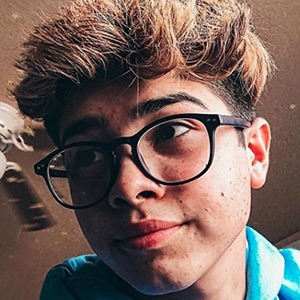 Best known for his mix of comedy, lip-sync and slice of life videos, he is a TikTok creator who has accrued more than 650,000 fans for his charliepimen account.

He began making content for an online audience in early 2018. A few of his earliest Instagram posts featured bags of Cheetos.

He only has one hand. Several of his TikTok videos are duets.

He is from Arizona.

He posted a video captioned as "where her airpods at tho?" that featured Mxmtoon.

Charlie Pimentel Is A Member Of