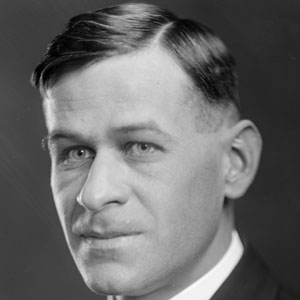 A longtime friend of Harry S. Truman, he served as White House Press Secretary from 1945 to 1950.

He graduated from the University of Missouri in 1905.

He won the Pulitzer Prize in 1932 for an economic article entitled The Country's Plight, What Can Be Done About It?

He was married to Florence Griffin from 1918 until his death.

Charlie Ross Is A Member Of