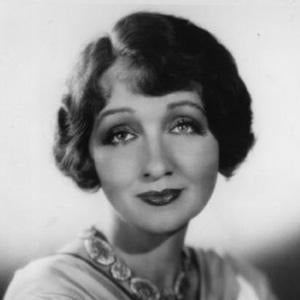 Before becoming a journalist, she had a career as a Broadway chorus girl.

She and her siblings grew up in a German Baptist Brethren family in Pennsylvania.

She married actor DeWolf Hopper in 1913; together, they raised an actor son, William Hopper.

She once interviewed Lucille Ball on a television special.

Hedda Hopper Is A Member Of