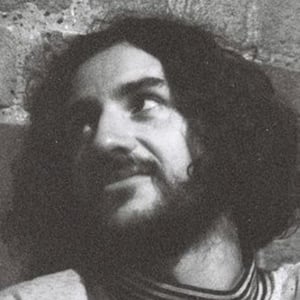 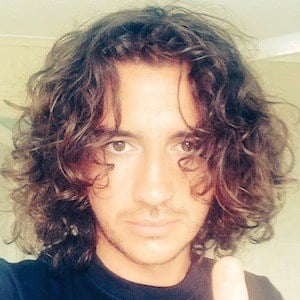 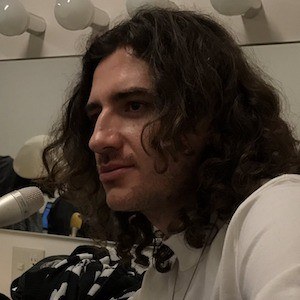 Singer and bassist who lends his musical talents as a member of the English indie pop band Blossoms. They're known for their 2015 single "Charlemagne" which made its way on the UK Singles Chart at number 98.

He is from Stockport, England.

He performs alongside drummer Joe Donovan in Blossoms.

Charlie Salt Is A Member Of