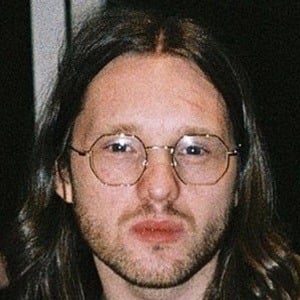 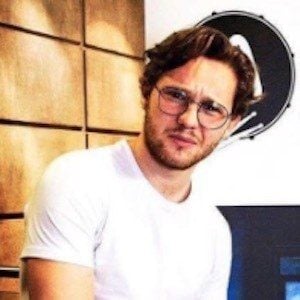 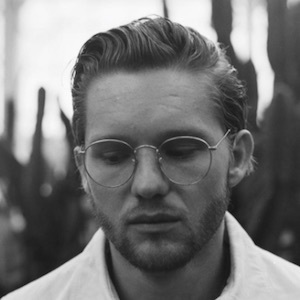 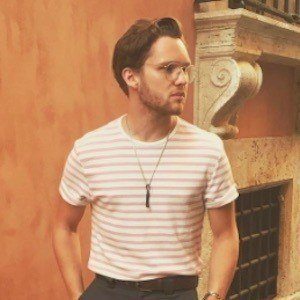 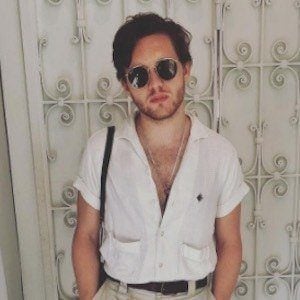 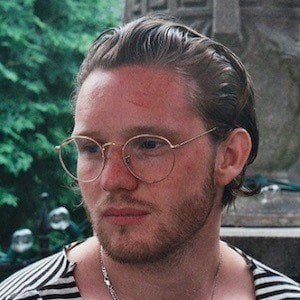 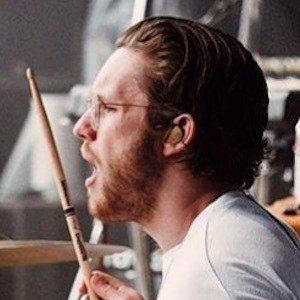 He had a job as event staff at Alma Lodge Hotel before the band formed.

All of the Blossoms band members were born in the same hospital, Stepping Hill Hospital.

He was born in Greater Manchester, England. He has dated blogger Sophia Rosemary.

He is joined by singer and guitarist Tom Ogden in Blossoms. The two met in school.

Joe Donovan Is A Member Of