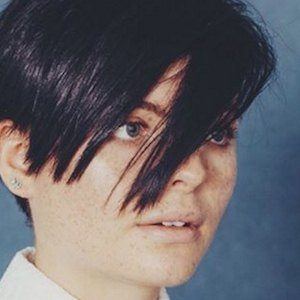 Singer, actress, and reality star who appeared on Season 4 of The Next Star. Her pop songs include "Turn it Up Up Up" and "Good as Gone."

She made her debut on The Next Star with a cover of the Fefe Dobson song "Stuttering."

She acted in a Canadian comedy television series called Some Assembly Required.

She was born Melissa Storwick in Calgary, Alberta, Canada.

In her youth, Storwick was inspired by the career of Whitney Houston.

Charlie Storwick Is A Member Of