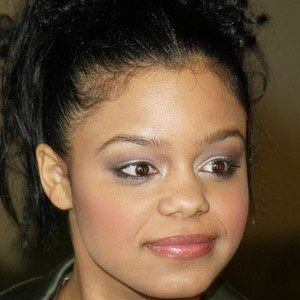 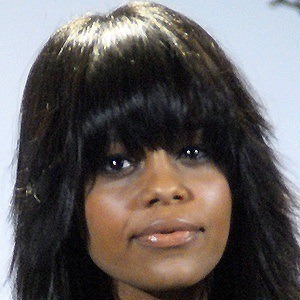 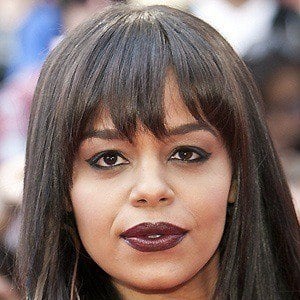 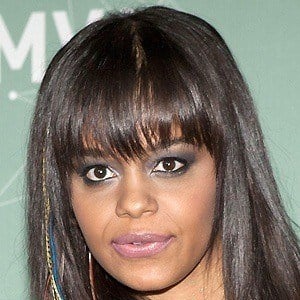 Canadian singer who sang "Bye Bye Boyfriend" and has had many of her songs featured on TV and in advertisements. Her eponymous album was nominated for multiple Juno Awards.

She started writing her own music when she was thirteen years old; Jive Records tried to sign her and make her popular, but she retreated.

She was on an episode of American Dreams, playing the role of Tina Turner.

She was raised by her mother and grew up in Ontario, Canada. She began dating rapper Yelawolf and in 2013 they became engaged. The couple split in 2016.

She allowed Selena Gomez to cover one of her songs for her album Kiss & Tell.

Fefe Dobson Is A Member Of