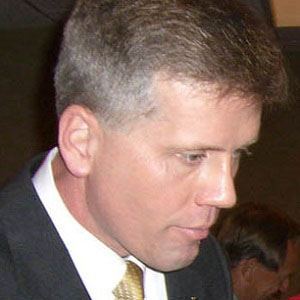 After serving one term in the Maine State Senate, this Republican Party politician became Maine's forty-eighth Secretary of State.

Following his graduation from Kewanee High School in Illinois, he received an associate's degree from Blackhawk College and a bachelor of science from the University of Illinois at Urbana-Champaign. After relocating to Maine, he managed a motel and opened a liquor store.

He was born in Danville and raised in Kewanee, Illinois. Between his two marriages -- to Debra Summers and Ruth Summers -- he fathered children named Thomas, Chas, and Patricia.

Charlie Summers Is A Member Of