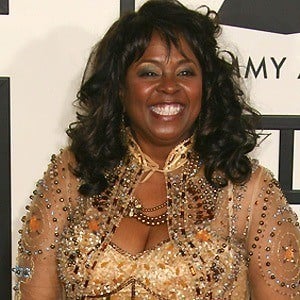 R&B and soul singer known for singles such as "Tonight is the Night" and "Clean Up Woman." She released her first album, My First Time Around, in 1968.

She began performing with her family's gospel group at the age of two. They were called Echoes of Joy.

Her songs have been sampled by various artists, including Beyoncé and Mary J. Blige.

She was born in Miami, Florida as the youngest of seven children to Rosa Akins Braddy-Wright and McArthur Norris. Her son Patrick was tragically shot to death in 2005.

In 2011, she released the song "Grapes on the Vine" with Lil Wayne.

Betty Wright Is A Member Of