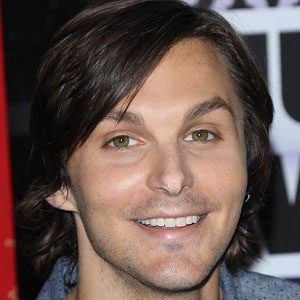 In 2013, this country singer's debut album, Rubberband, rose to number twelve on the Billboard Country Music Chart and also claimed a spot (number sixty-four) on the Billboard Top 200. The album's top singles include "Could It Be" and "Want Me Too."

After training at the Berklee College of Music in Boston, Massachusetts, he became a singer and mandolin player for a Tennessee-based group called KingBilly.

His single "Love Don't Die Easy" was on the soundtrack of a 2014 Bones episode in which he also appeared as an actor.

He was born in Jackson and raised in Grenada, Mississippi, and he later settled in Nashville, Tennessee.

In 2011, he toured with Grammy-winning country singer Taylor Swift.

Charlie Worsham Is A Member Of