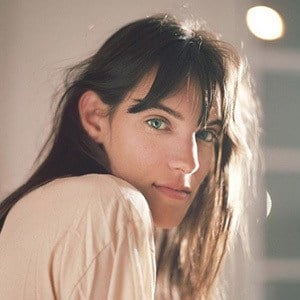 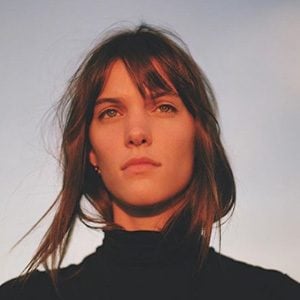 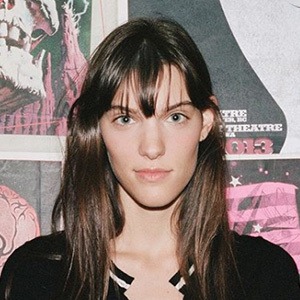 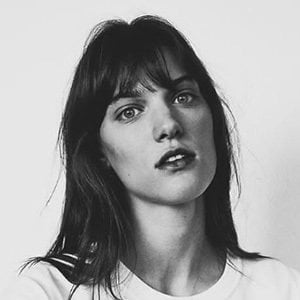 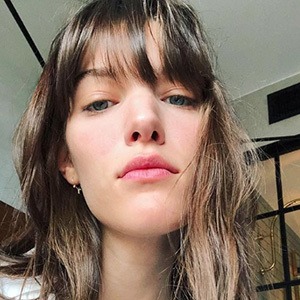 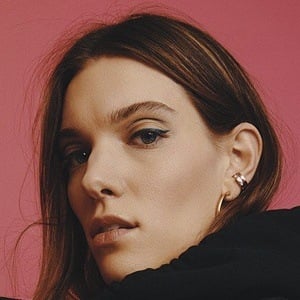 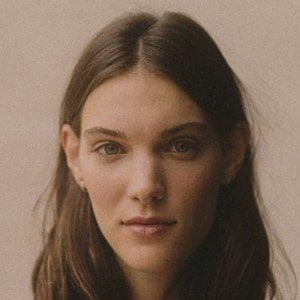 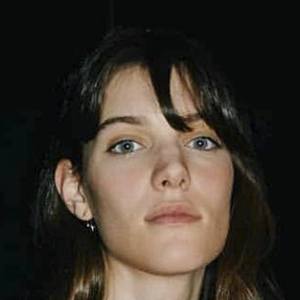 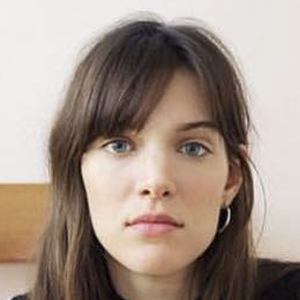 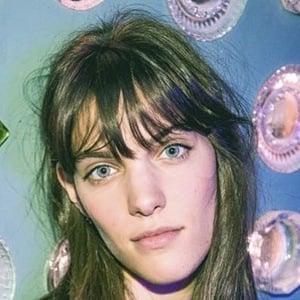 Canadian singer who originally came to fame as a finalist in the first season of the TVA singing competition La Voix. Her debut release, the Big Boy EP, was released on Cult Nation Records in 2016.

She sang in a rock band when she was in elementary school. She worked as a model before focusing on her music career.

Her song "Les échardes" was shortlisted for the SOCAN Songwriting Prize.

Her father was also a musician.

She has covered the Elliott Smith song "Between the Bars."

Charlotte Cardin Is A Member Of