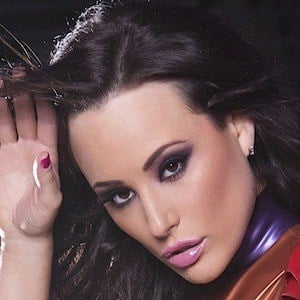 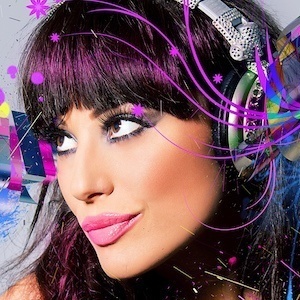 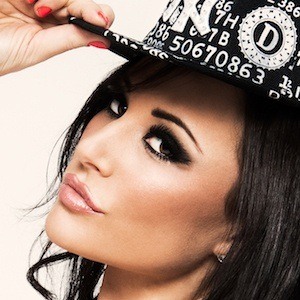 DJ, actress, and model who is known for her 2015 single "Flip It," featuring Snoop Dogg.

She began DJing on the club circuit in 2007. She has traveled to a plethora of different locations as a result, including Croatia, Qatar, and Turkey.

In 2008, she appeared in the indie comedy How to Lose Friends and Alienate People. She began touring with her dance collective, called Narni Shakers, which has afforded her the opportunity to play for high end brands. These include Nike and Hennessy.

Charlotte Devaney Is A Member Of