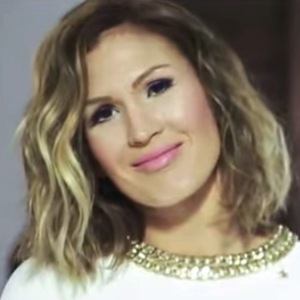 French pop singer/songwriter who rose to fame under the professional moniker Vitaa. She is widely recognized for her 2007 debut studio album À Fleur de Toi which hit the number 1 spot on the French music charts.

She was discovered by DJ Kost who introduced her to rapper Dadoo.

She was the first artist signed to the record label Motown France.

She is originally from Mulhouse, France.

She had the opportunity to open for Rihanna during her Last Girl on Earth Tour.

Charlotte Gonin Is A Member Of