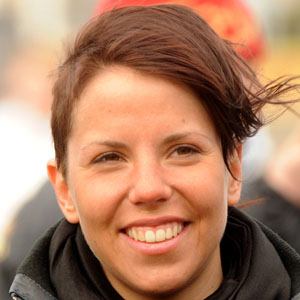 Cross-country skier who won two gold medals and two silver medals at the 2014 Winter Olympics in Sochi. She dominated the Swedish National Championships from 2009 to 2014, winning ten gold medals during that span.

She broke onto the international scene in 2006 by taking home bronze at the Junior World Championships.

Sweden's Pajala Airport changed its name to Kalla International Airport in her honor following the 2014 Olympics.

She has siblings named Cecilia and Christelle Kalla.

She and Russia's Raisa Smetanina are both Olympic champions in the women's 10 kilometer cross-country event.

Charlotte Kalla Is A Member Of