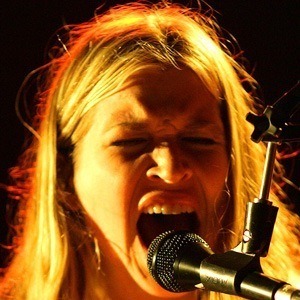 Singer-songwriter and pianist who became known for the 2004 album On Your Shore and the 2006 album Stromata.

She was crowned Miss Illinois Teen USA in 1994.

She married fellow musician Ken Andrews in 2005. The couple became parents to a son and a daughter in 2008 and 2011, respectively.

She promoted her album On Your Shore by participating in a 2004 tour that included the female musicians Liz Phair and Katy Rose.

Charlotte Martin Is A Member Of