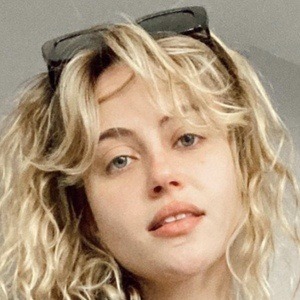 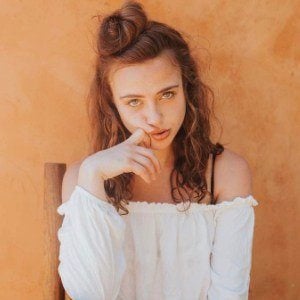 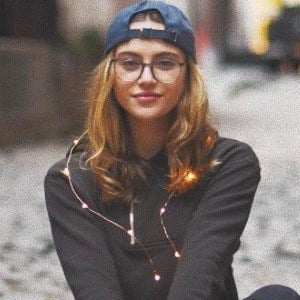 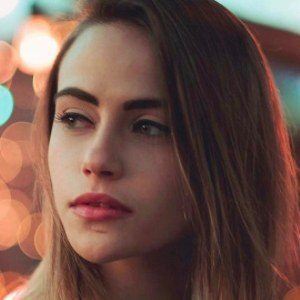 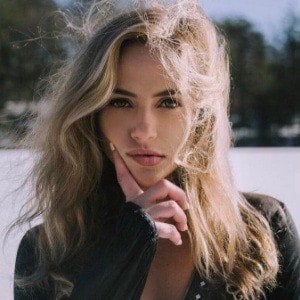 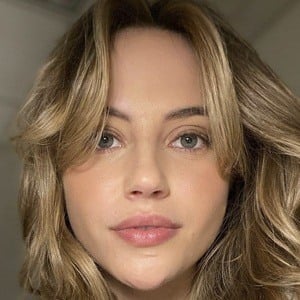 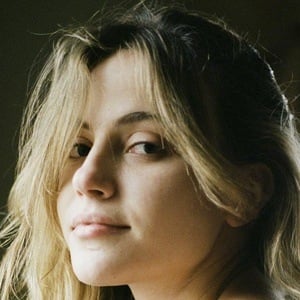 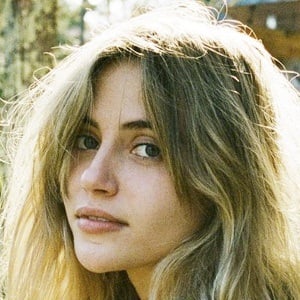 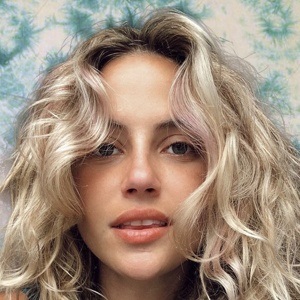 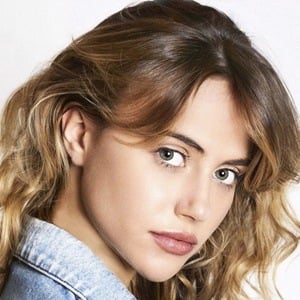 New York City-based model and actress who has appeared in notable publications such as Playboy. Her modeling photos also extend to her charlottesmckee Instagram account which is followed by more than 210,000.

She uploaded a first model photo to her Instagram feed in September of 2015.

She was featured in a music video for rapper F. Virtue's song "Saturday Night Dead."

She was born in Boston, Massachusetts and has a sister. She has an Instagram-famous cat called Petunia "Tuna" The Kitty.

Charlotte McKee Is A Member Of