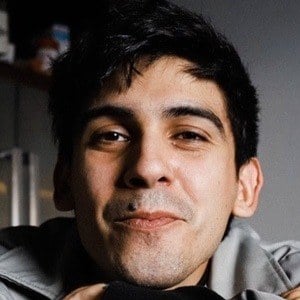 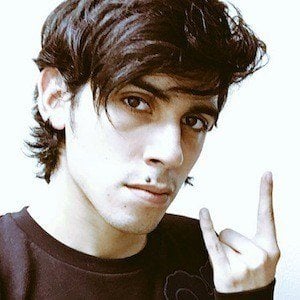 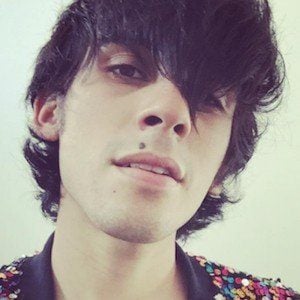 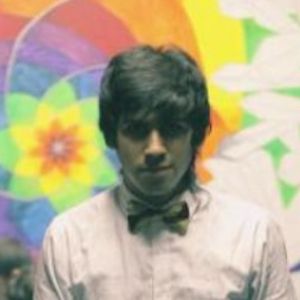 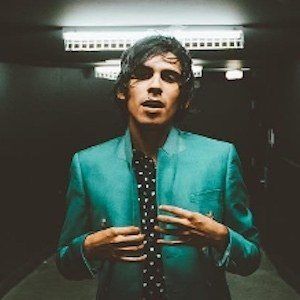 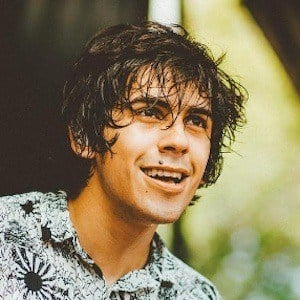 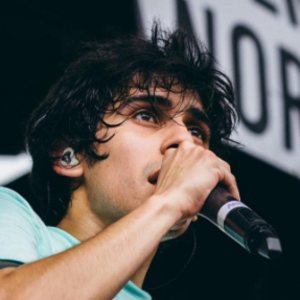 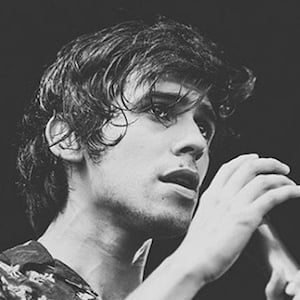 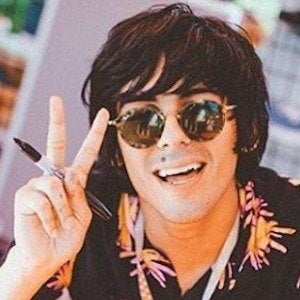 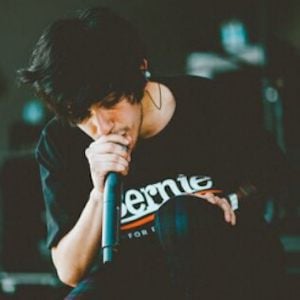 Also known as Andy Leo, he is both the lead vocalist and keyboardist for the metalcore band Crown the Empire. He is joined in Crown the Empire by rhythm guitarist Brandon Hoover, lead guitarist Benn Suede and bassist Hayden Tree.

He is a self-proclaimed "geeky dude" who happened to meet his friends and bandmates during high school to form Crown the Empire in 2010. He was previously known professionally as Andrew Velasquez.

In 2012, the band welcomed David Escamilla to share vocal responsibility with Rockhold. The band parted ways with Escamilla in 2017.

He is originally from Dallas, Texas, where the band formed. He posted a picture with his mom to his Instagram account in April 2017.

With Crown the Empire, he toured with We Came as Romans and their lead singer Dave Stephens.

Andrew Rockhold Is A Member Of