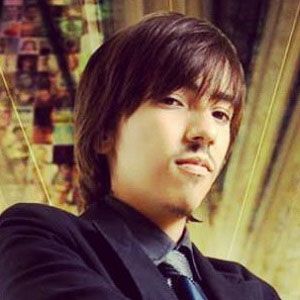 He helped organize a TEDx Youth event that was attended by over a thousand people.

He and Sebastian Olzanski are fellow Argentine-born internet personalities.

Charly Maíz Is A Member Of